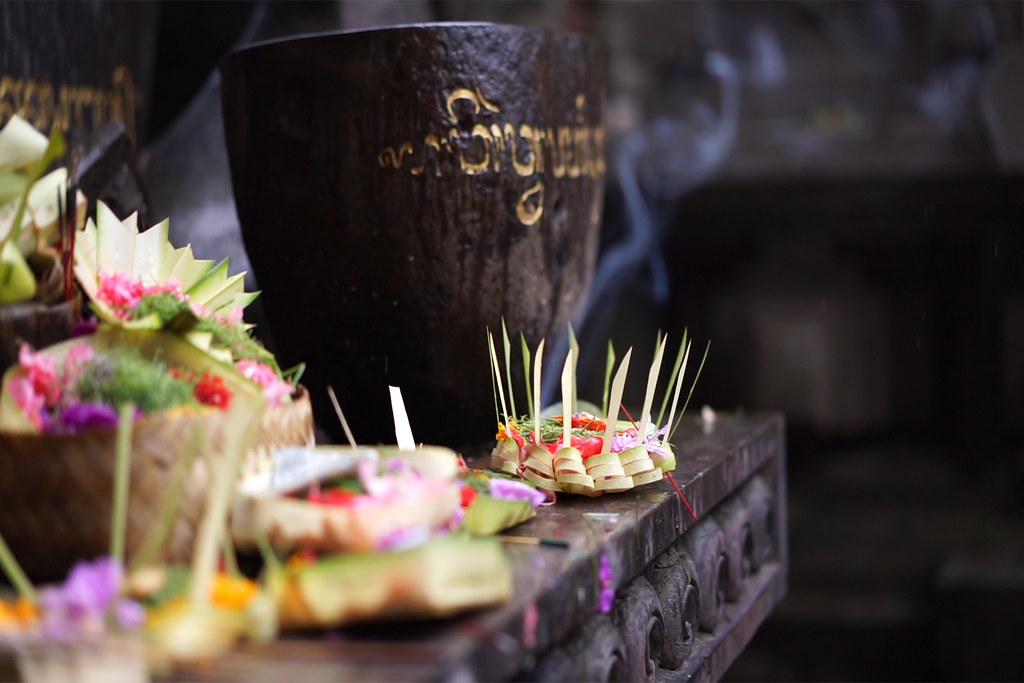 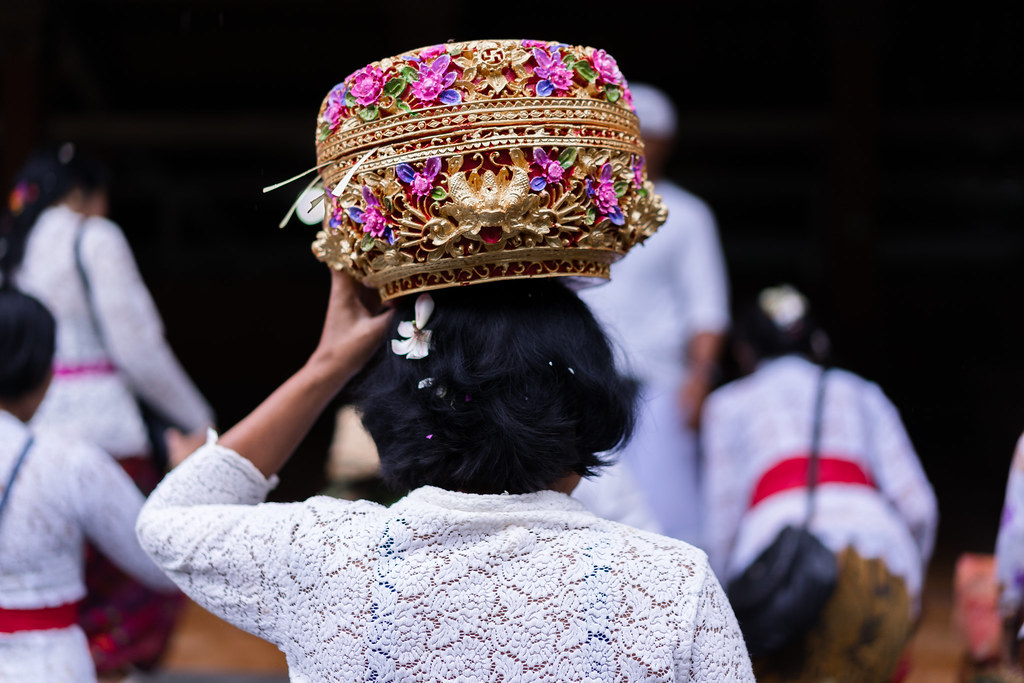 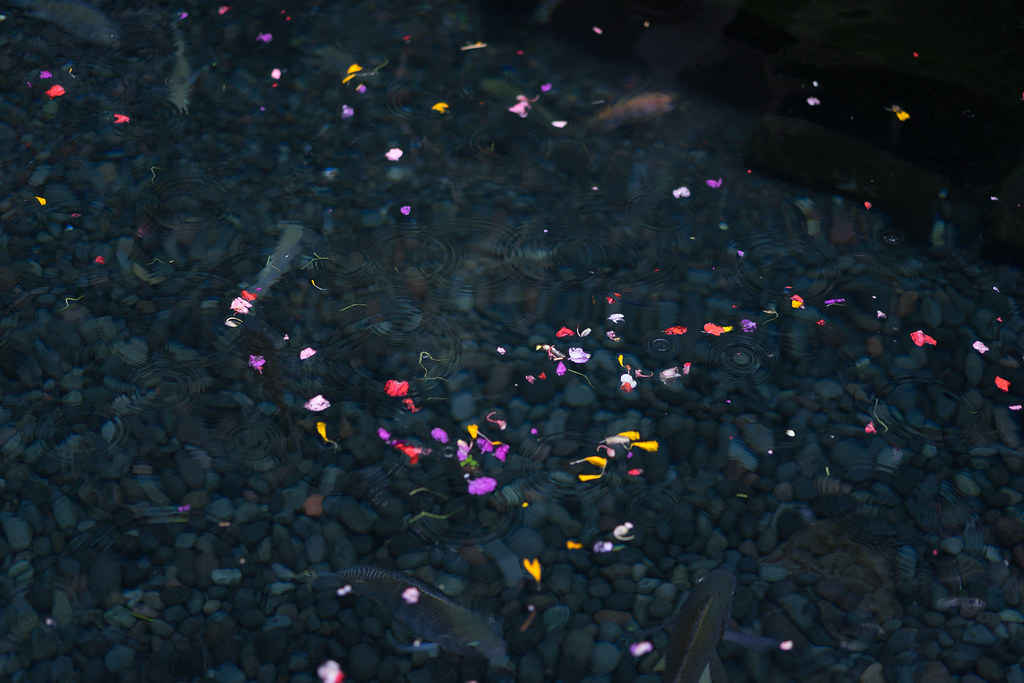 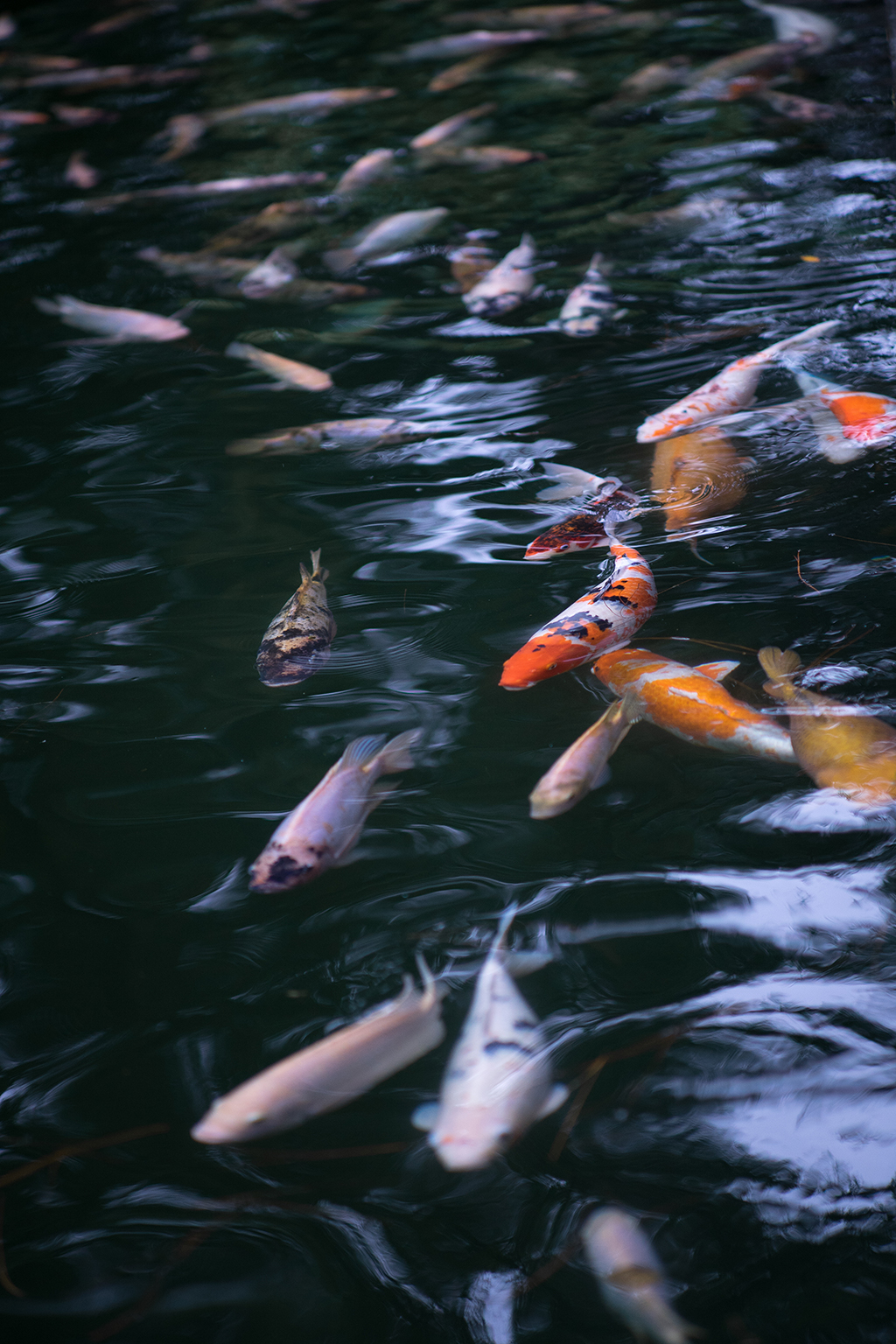 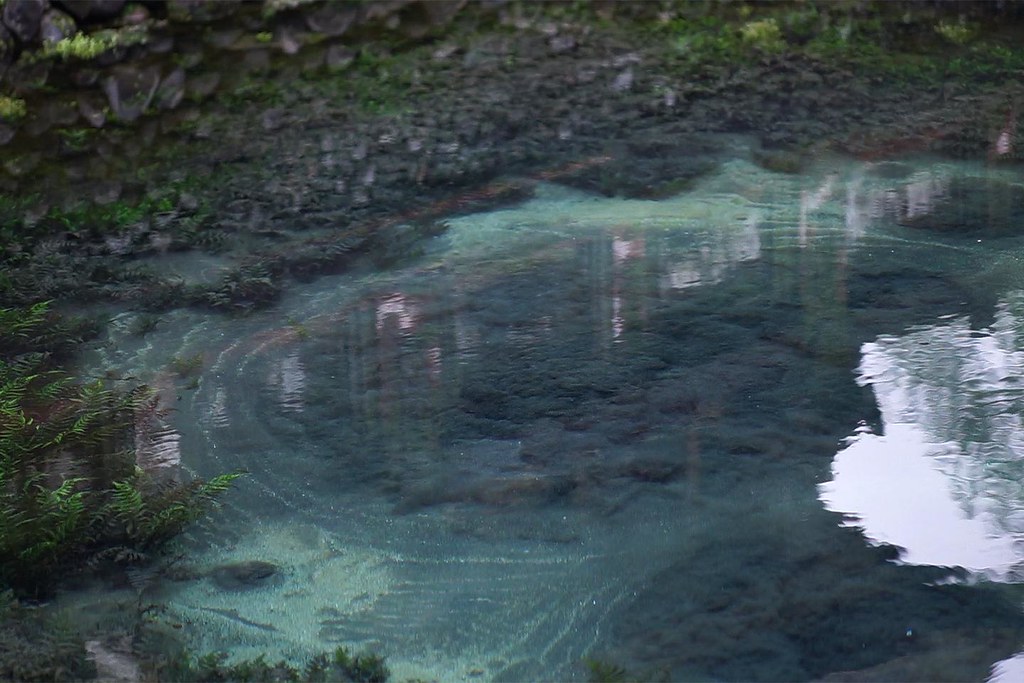 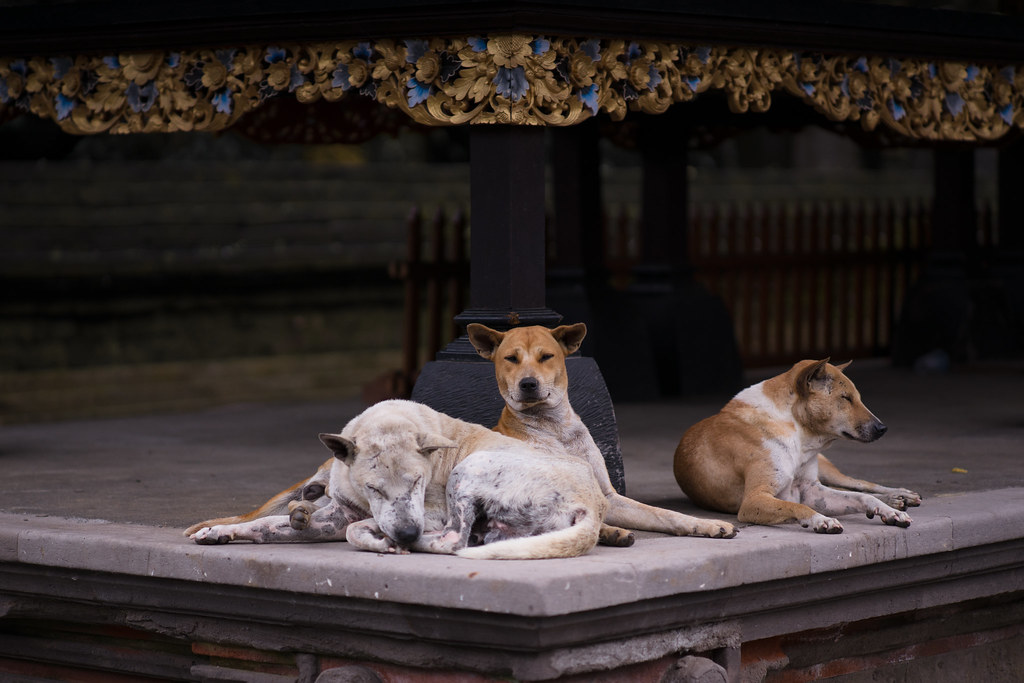 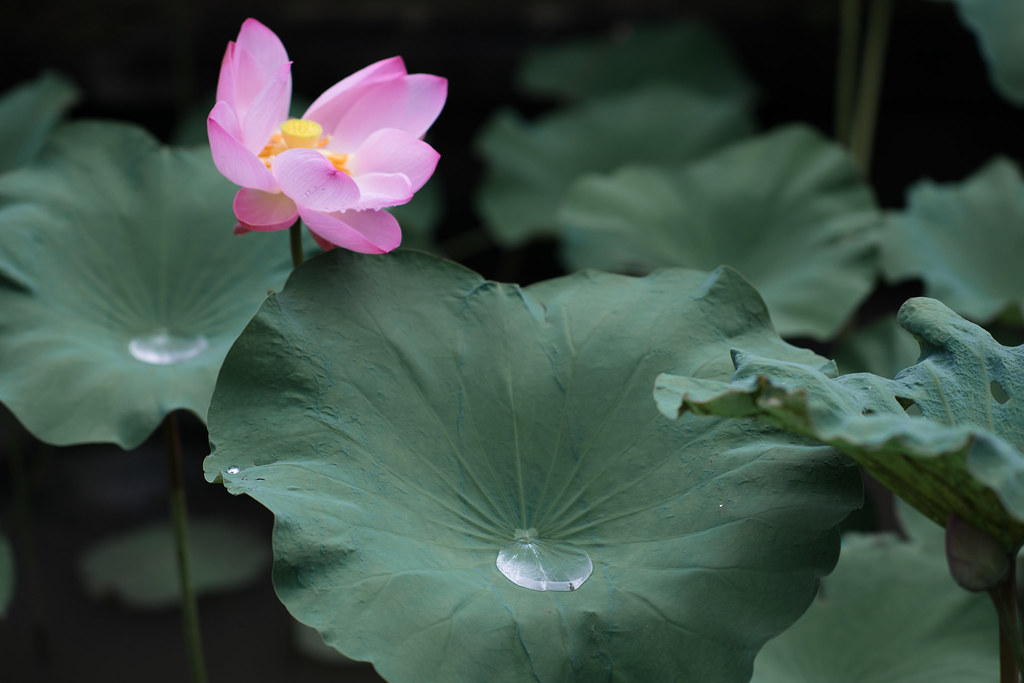 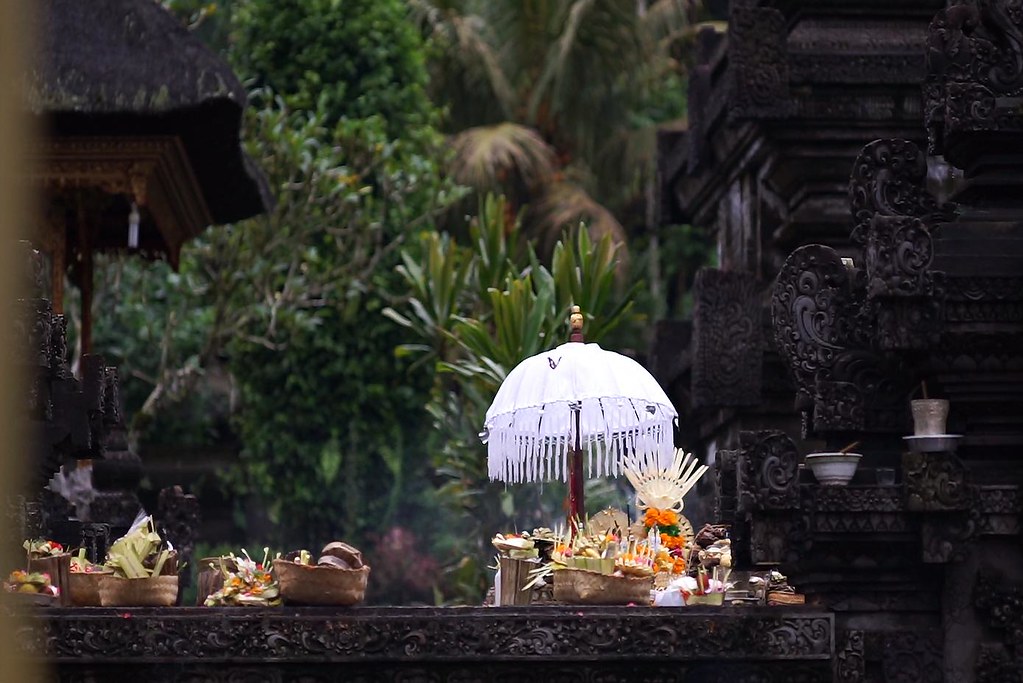 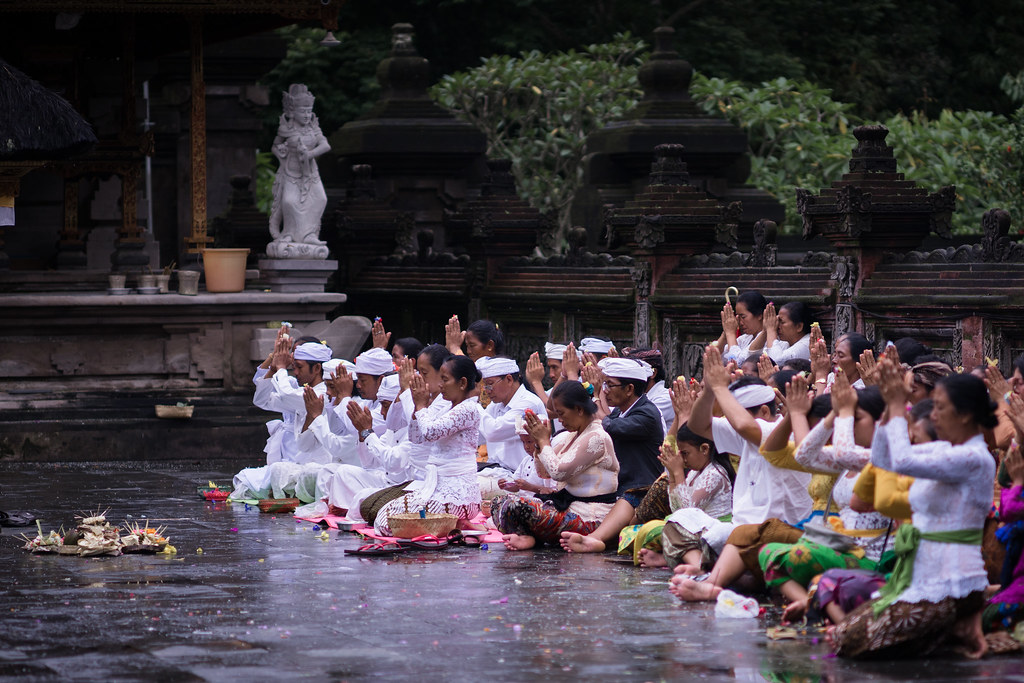 Pura Tirta Empul is one of the most beautiful temples in Bali, hands down.
Located in Tampaksiring, about an hour’s drive from Ubud (blog post here), this Balinese Hindu temple is a must-visit.
After my flight booking was confirmed,
Pura Tirta Empul was the first destination that I researched.

After a couple of hours in Bali, I’ve sort of figured that ‘pura‘ means ‘temple’ (shows how different Bahasa is in Malaysia and Indonesia), and our driver also kindly explained that ‘tirta empul‘ translates ‘holy water spring’.

“These springs, which bubble through the waters of large pool, are thought to be magical. The legend is that one day King Mayadenawa claimed the gods did not exist. The great god Indra sent down an army to teach the offending king a lesson. The king had Indra’s troops poisoned. Indra struck a rock with his staff; fresh water flowed over his afflicted troops as they lay writhing on the ground. Cleansed and purified of the poison, they rose up and defeated the vainglorious king.”
Source

Also, the name of the village, where tampak means ‘foot’ and siring means ‘slant’, revolves around the same legend. It is believed that one of the mountain slopes was created by King Mayadenawa as an attempt to disguise his footprints when he was fleeing from Indra’s army.

The Balinese also believe that the water has curative properties, making Pura Tirta Empul of the most sacred in the island and attracting both locals and tourists. It was a raining that morning, but that didn’t slow us down as we ventured into the temple.

Our driver reminded us to get our tickets at the entrance at Rp15,000 each, then get our sarong from another counter inside the complex in exchange for a small donation. If we were to cleanse ourselves in the water, we will have to get another sarong from another counter and to keep our clothes in the provided lockers.
That last bit seemed like an odd reminder, but then we saw people getting into the water with the clothes on their backs so our driver’s words made a lot of sense.

There are three main areas in Pura Tirta Empul: Jaba Pura (the temple’s main courtyard), Jaba Tengah, Jeroan.
The pools, known as petirtaan, are located in Jaba Tengah, in which the Balinese would cleanse themselves with the crystal clear spring water as part of their annual ritual purification known as melukat. In the courtyard of Jeroan lies an algae-filled pond that feeds the spring water to the pools.
We were fascinated by how the pond bubbles under patches of black sand, as if there are small underwater volcano eruptions (and probably where Indra struck the earth too)

Despite the surge of visitors, the temple is surprisingly tranquil, and I loved every minute of it.
This is probably due to the calming effects of water, or perhaps said calming effect just silences visitors.
All in all, it is probably best to visit the temple early in the morning or later in the evening as the temple gets really crowded in the middle of the day.

Adjacent to the pond is another courtyard, where prayers are held (and is completely off-limits to tourists)
Also, up on a hill overlooking the complex of the temple is the presidential palace known to the locals as Istana Tampaksiring which used to host (now former) President Sukarno during his visits to Bali and now lists notable foreign dignitaries as its guests.

Pura Tirta Empul has been on my bucket list for a while, so finding a Malaysia Airlines promo just sealed the deal for me.

This post is brought to you by Traveloka. Contents and opinions are entirely my own. 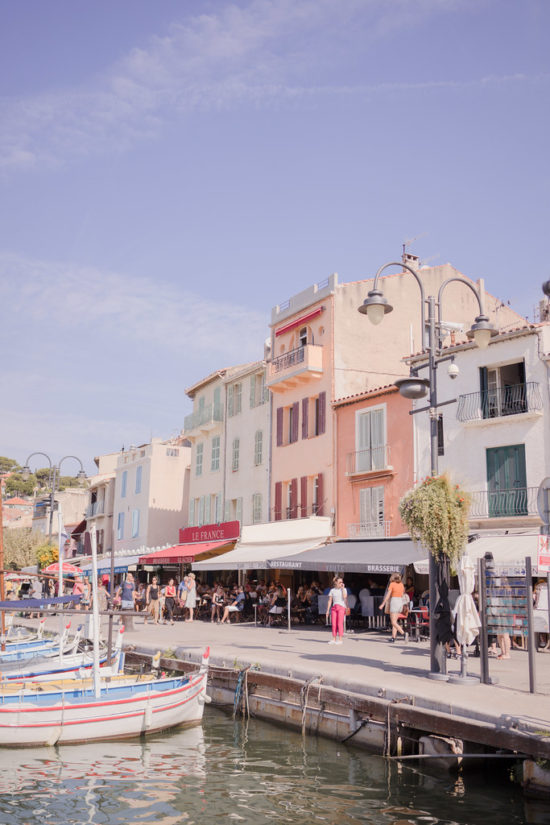 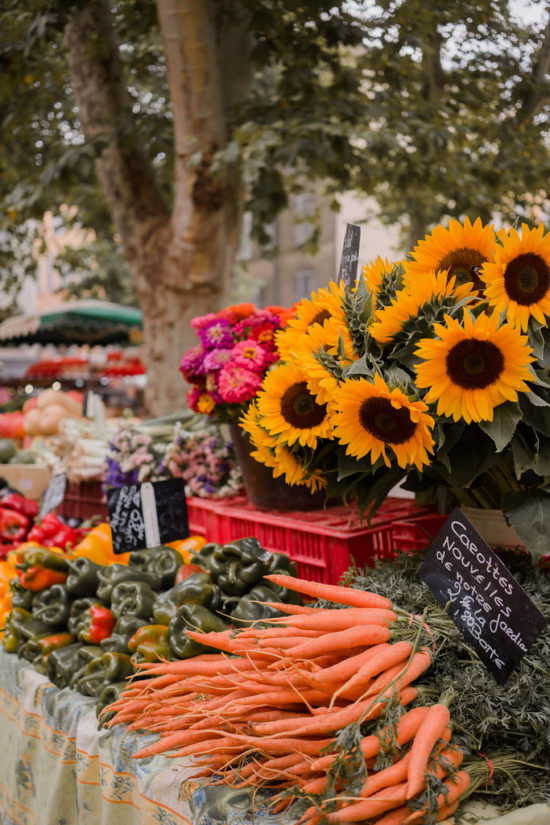 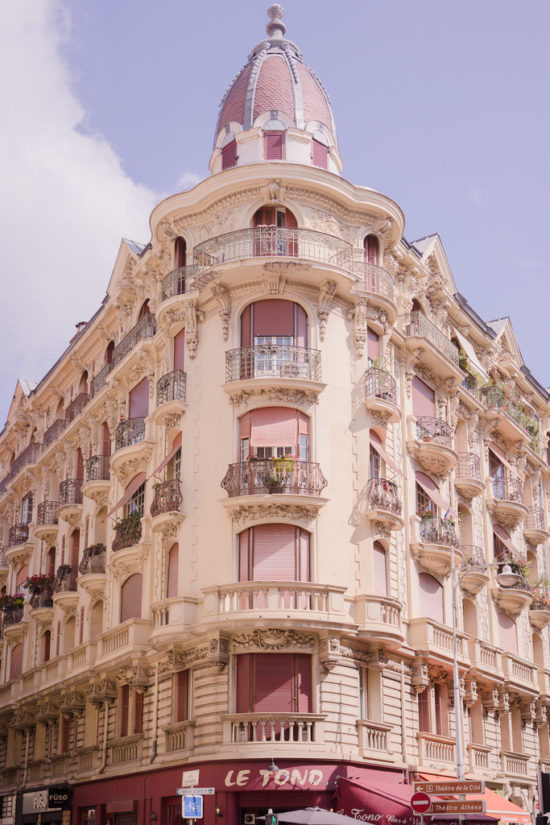