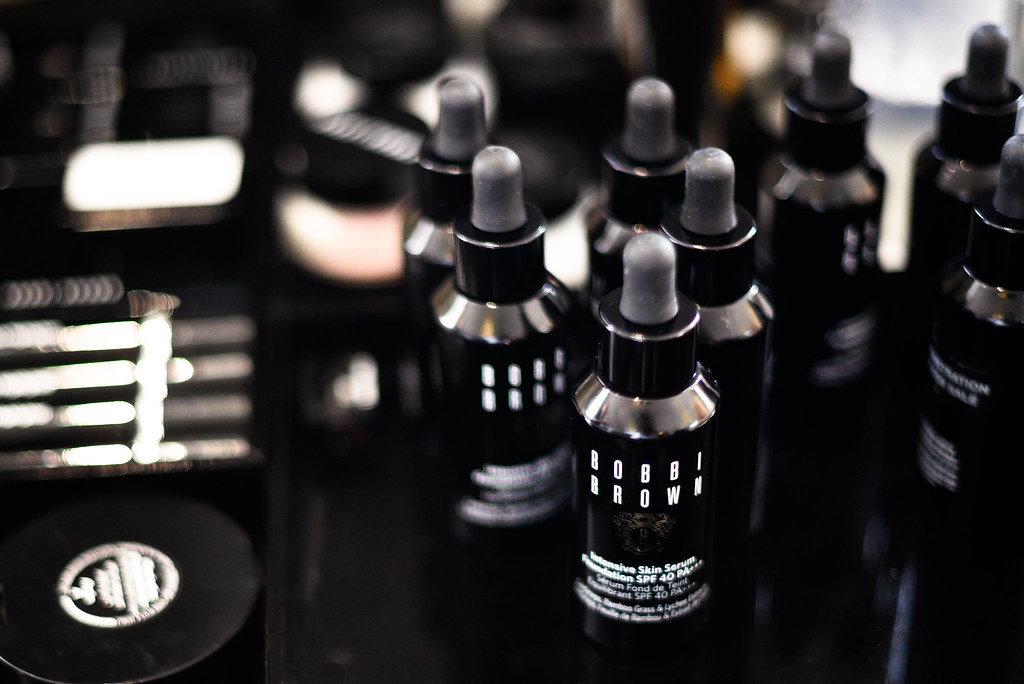 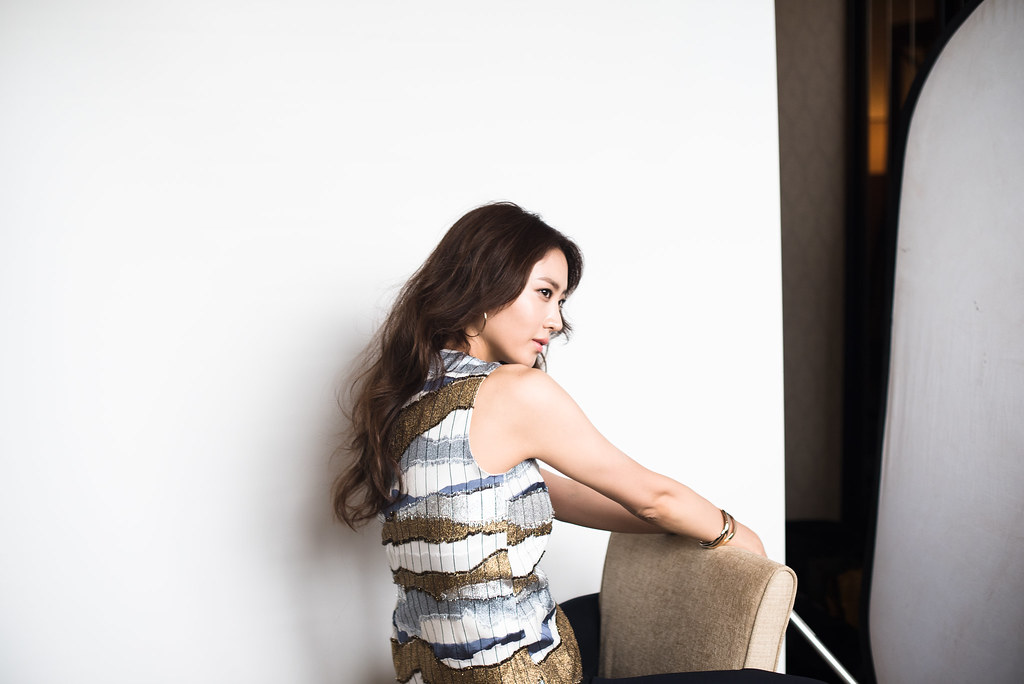 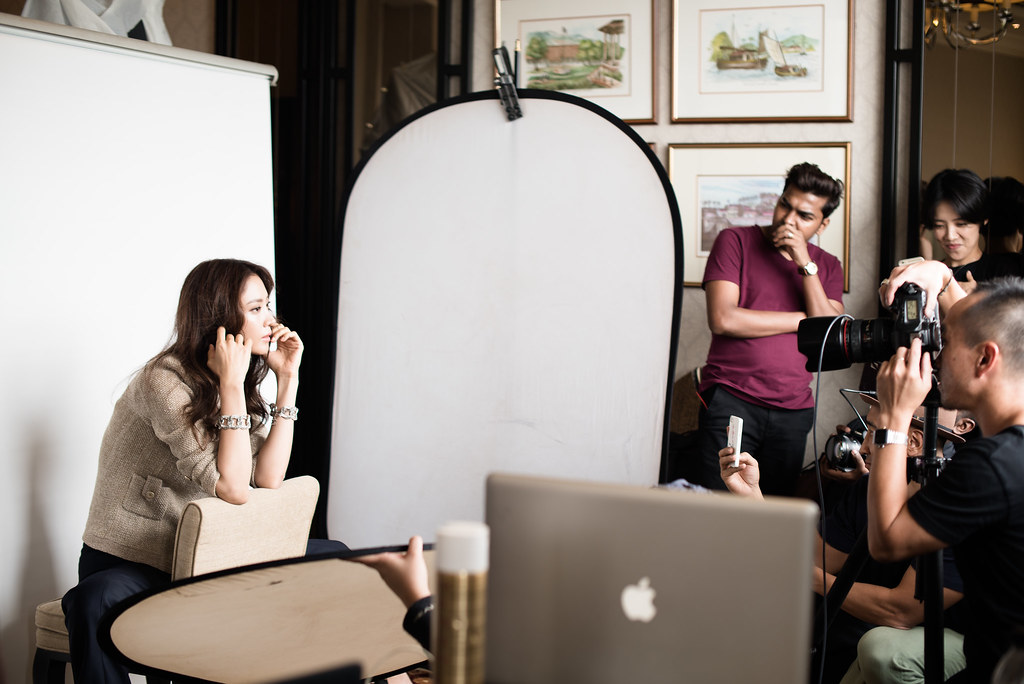 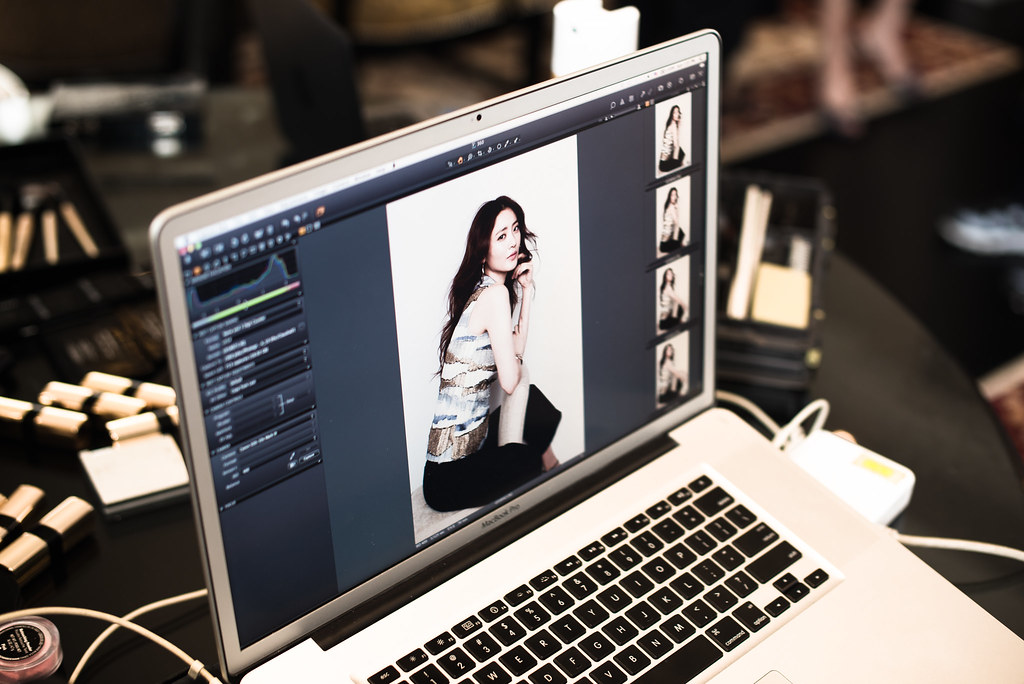 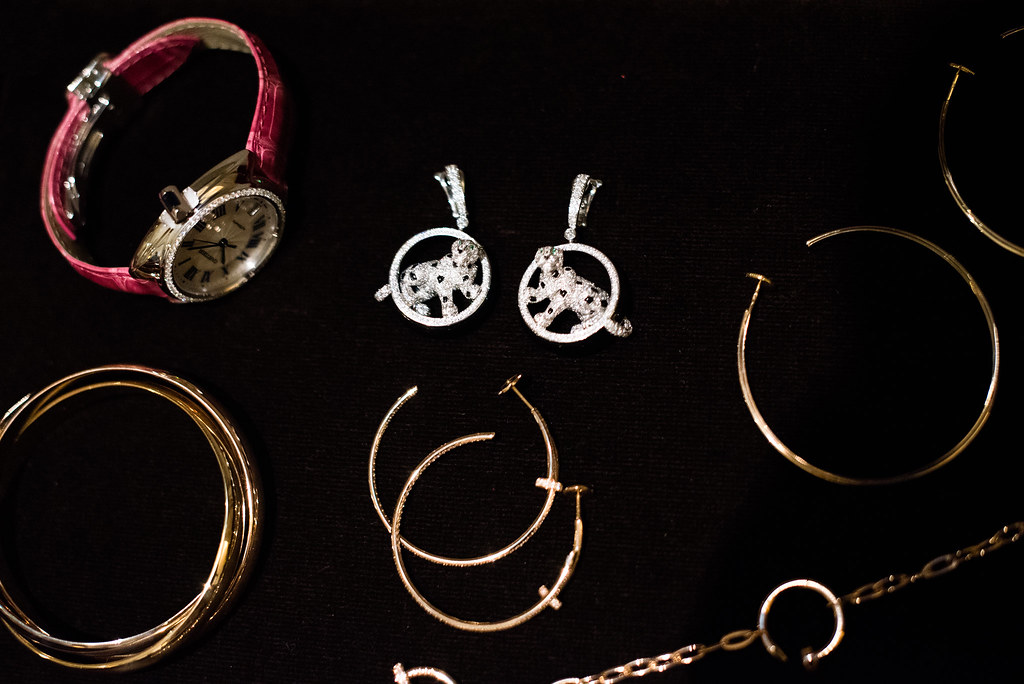 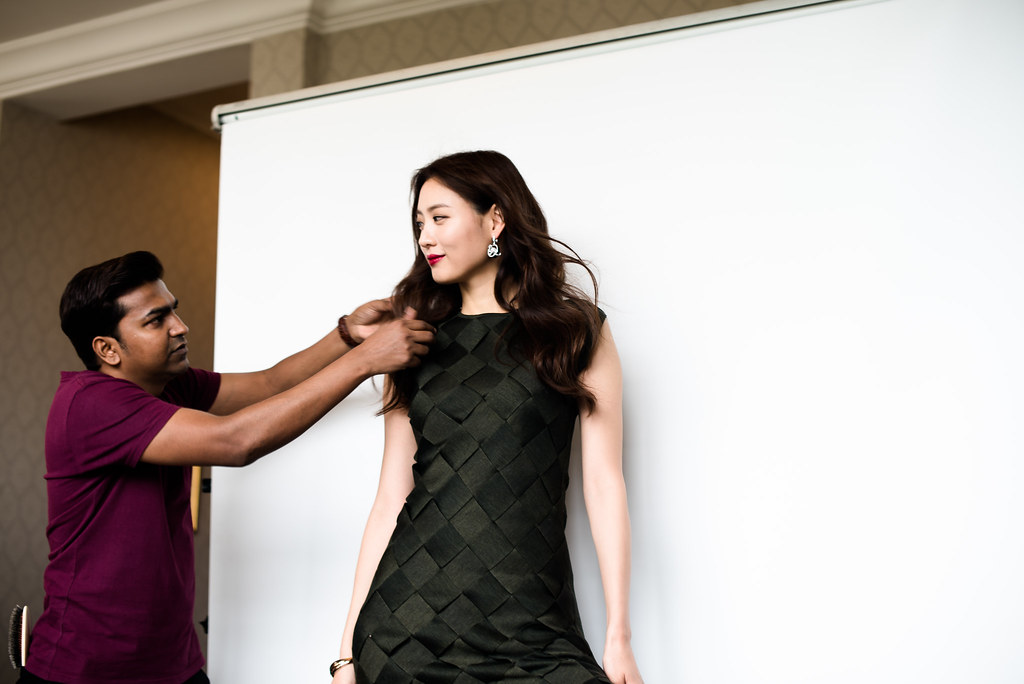 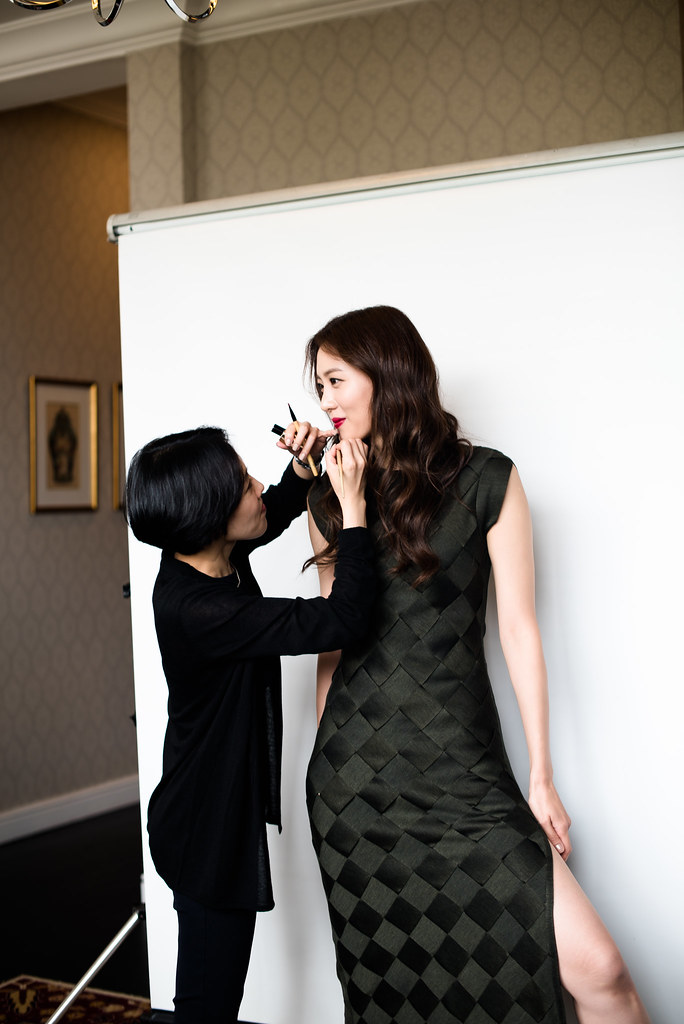 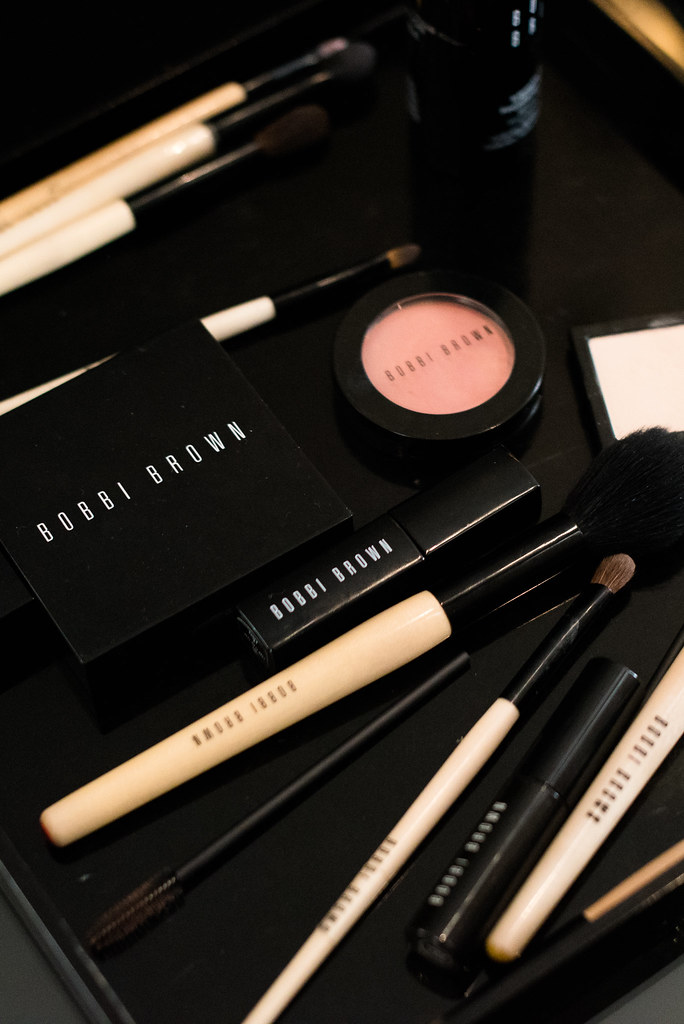 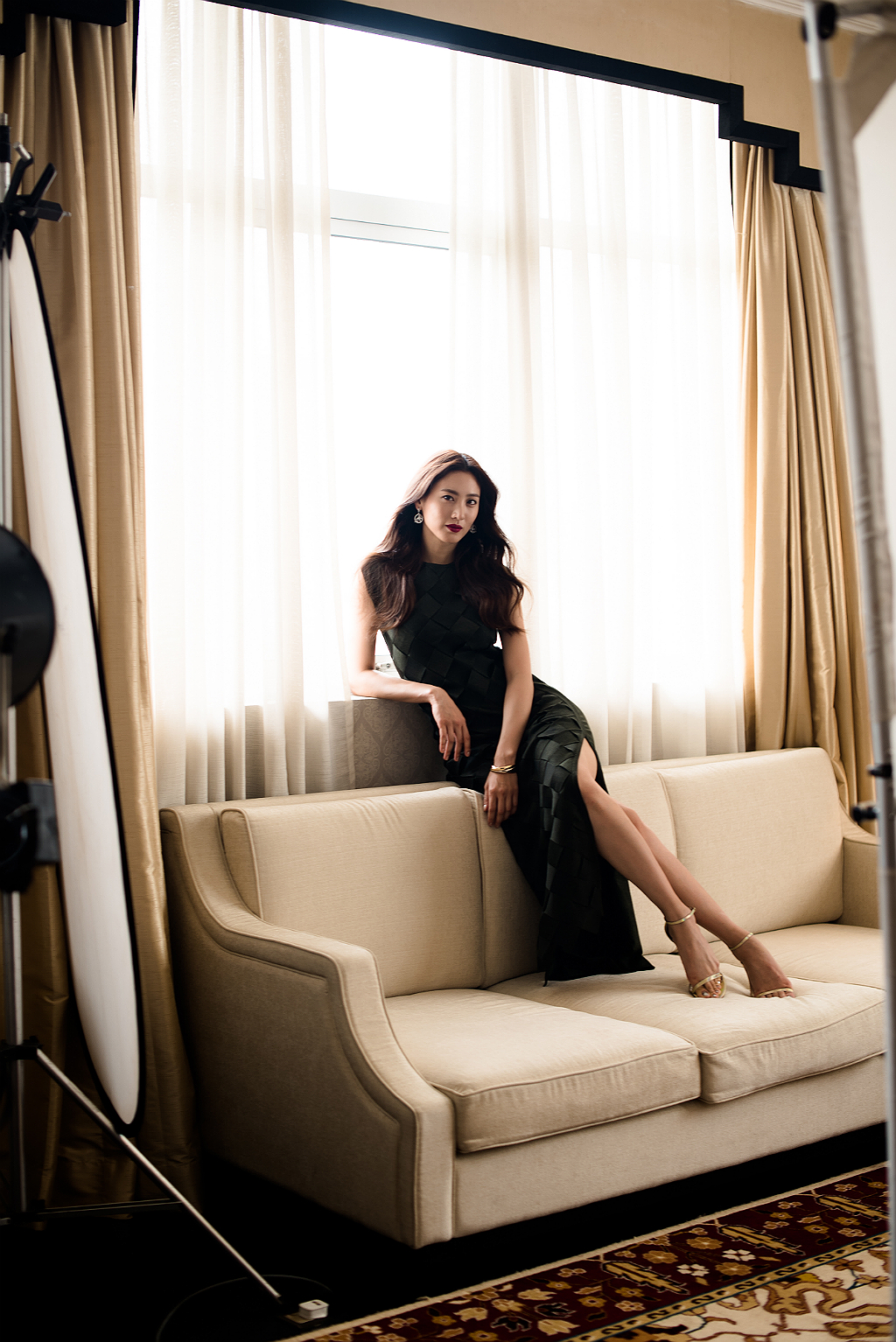 Bobbi Brown is one of the brands with whom we have mutual respect and support for each other’s work.
It’s always great meeting the team and seeing them in action, especially at KL Fashion Week and now, photoshoots.

With the announcement of Korean actress and model Claudia Kim as their first Asian face of Bobbi Brown, it’s clear that the brand is dipping its toes into Asian-inspired makeup and formulations (which I love!)
You may remember for her roles as Dr. Helen Cho in ‘Avengers: Age of Ultron’ and Khutulun in Netflix’s ‘Marco Polo‘.
Bobbi Brown is synonymous with fuss-free, unpretentious and natural makeup, which is also the essence of Korean makeup styles. Match made in heaven?
Yes.

Claudia Kim paid a visit to Kuala Lumpur last month, and when the Bobbi Brown team invited me to shoot behind-the-scenes of her cover shoot for ELLE Malaysia, how could I decline?
I also had the opportunity to have a little chat with Claudia, and yes, she is lovely in person too.

I absolutely adore how Claudia looks in the shoot here. Her makeup by Bobbi Brown Korea’s Cho Hee, who accompanied Claudia Kim during her tour of Southeast Asia, and her makeup was elegantly subtle and greatly enhanced her features. 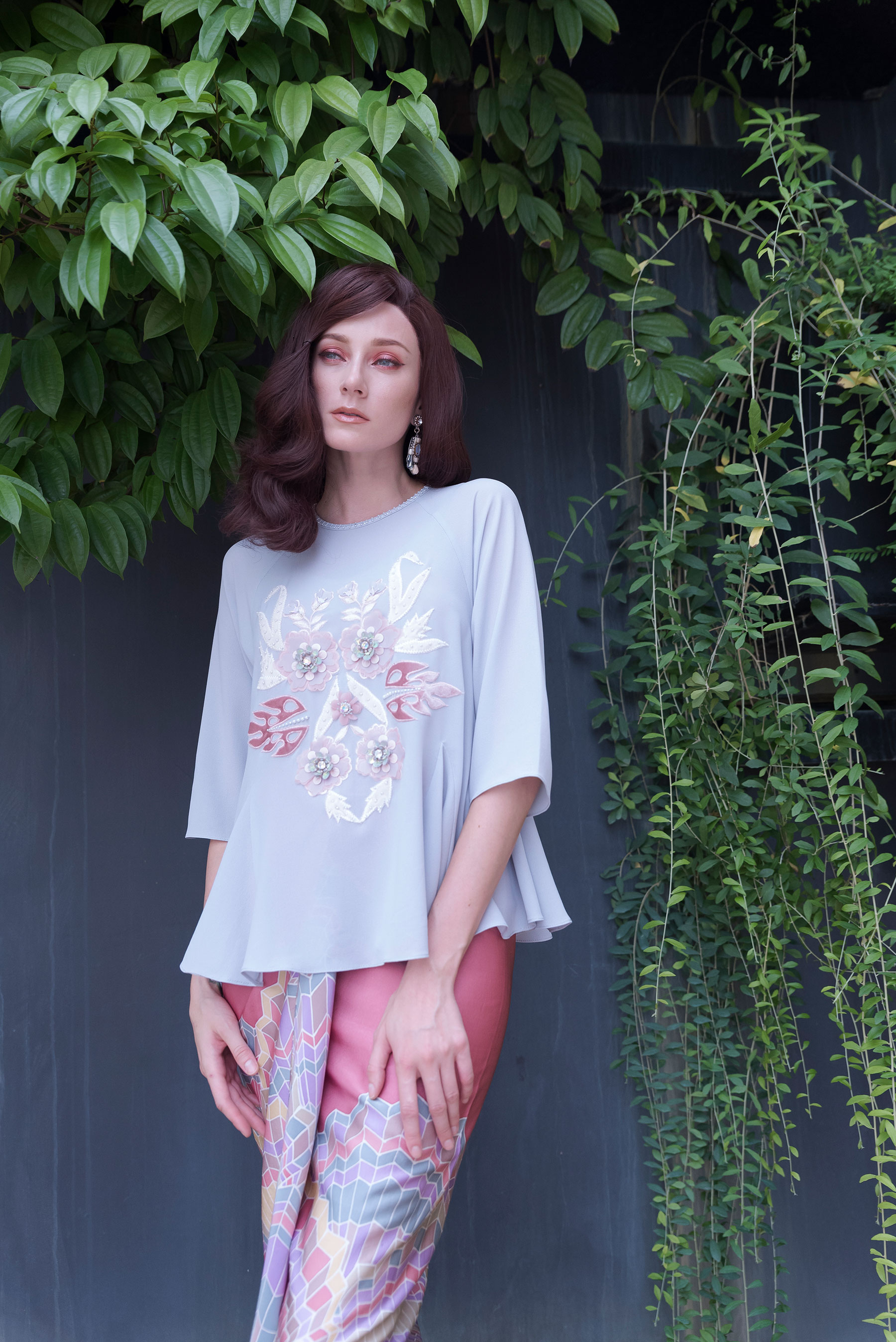 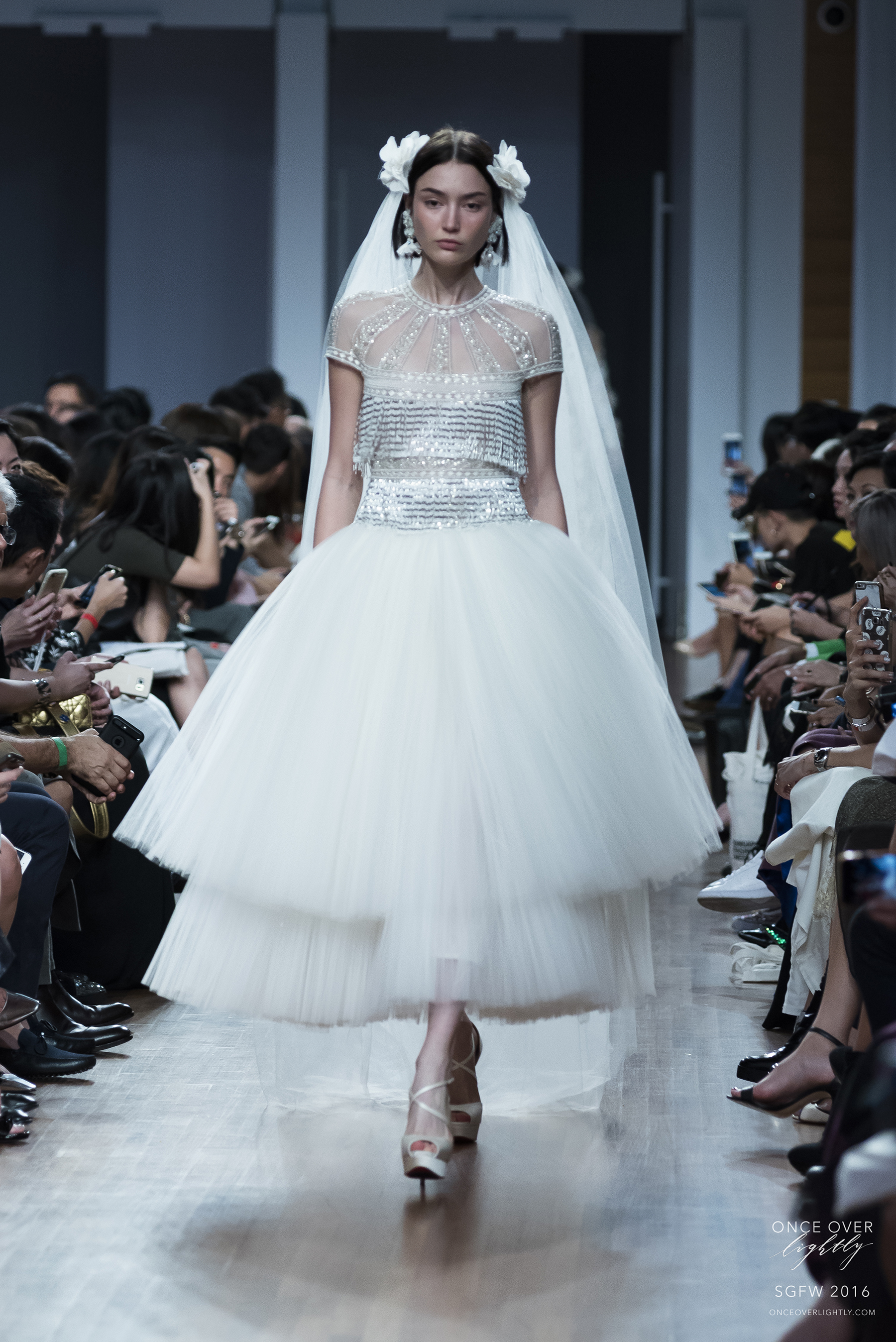 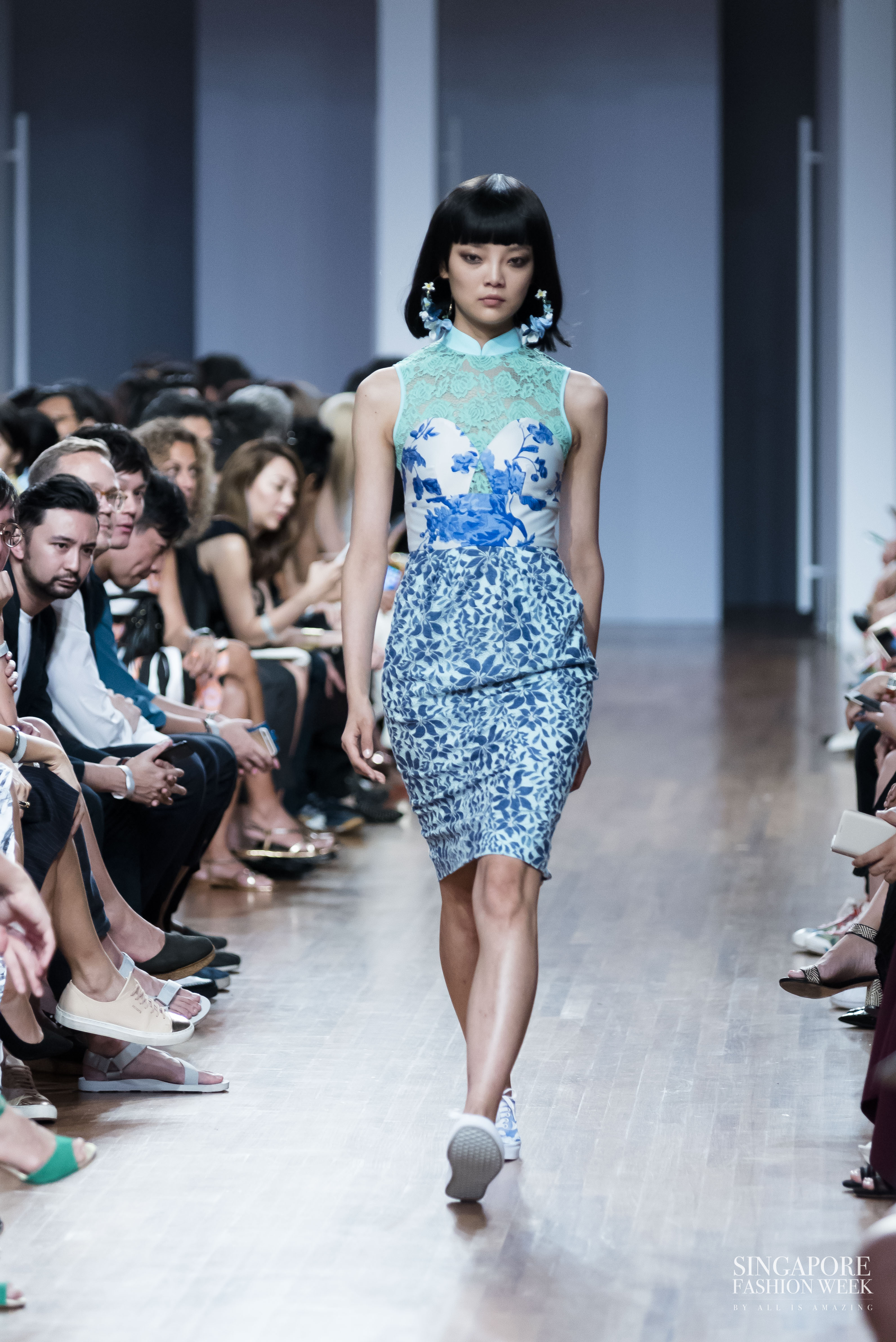