One of Bobbi Brown’s philosophies is to educate, and the message rings true in her stores and counters.

I was recently invited to drop by for a makeup lesson of my choice, so smokey eyes it is! Being an Asian with Oriental features i.e. small eyes with single eyelids. I’ve had my share of success with smokey eyes, but why not leave experimentation with colours at the hands of a professional?

Jerry at the Midvalley Bobbi Brown store was my mentor for the session, and he would apply the products and teach along the way for one side, then leave me to it for the other side, which ended up quite comical as it was my first time using eyeshadow sticks. To use the pastel blue eyeshadow, Jerry has paired it with a shimmery Forest green shade.

The techniques are simple enough, although it’s the most amount of makeup I’ve ever worn. In chronological order: eyeshadow primer, highlighting eyeshadow to define browbone, black eyeshadow stick to line eyes, Forest eyeshadow stick as main shade, and finally Sea Glass (similar here). These colours enhanced my brown eyes, something I did not expect at all!

My look is finished with mascara, blush, lipstick, concealer and finishing powder by Shikin. To be completely honest, I’ve never worn so much makeup ever! I have to hand it to the team at Bobbi Brown. They were completely professional, and the best part? These makeup lessons are completely free for everyone! No purchases needed, although it is advisable to make an appointment. Bobbi Brown stores and counters’ locations can be found here. 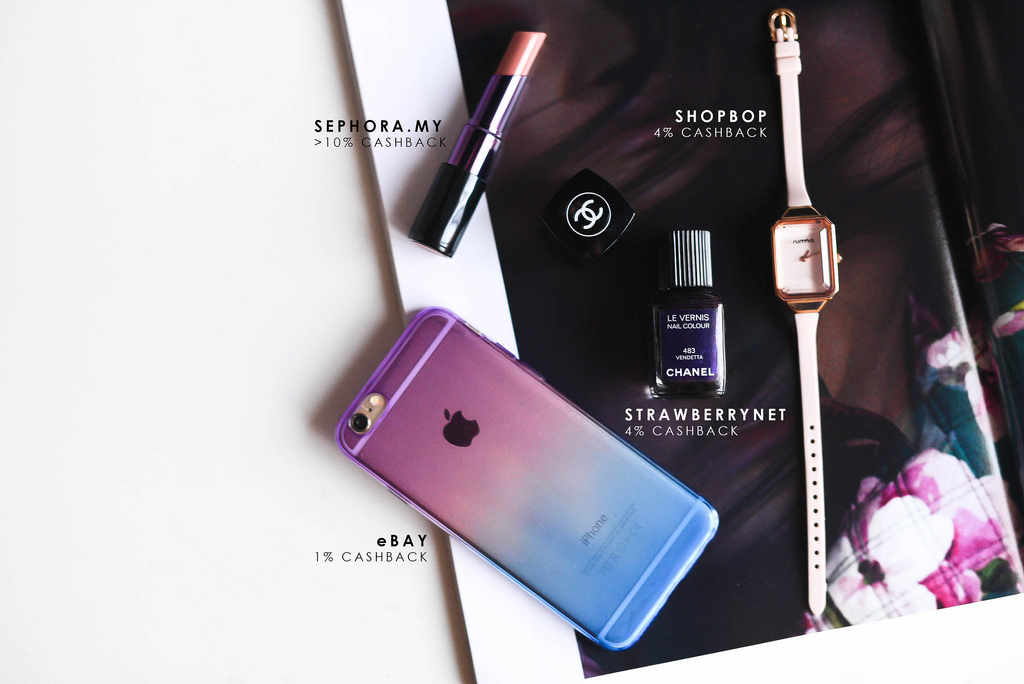 ShopBack is a Must For the Best Deals 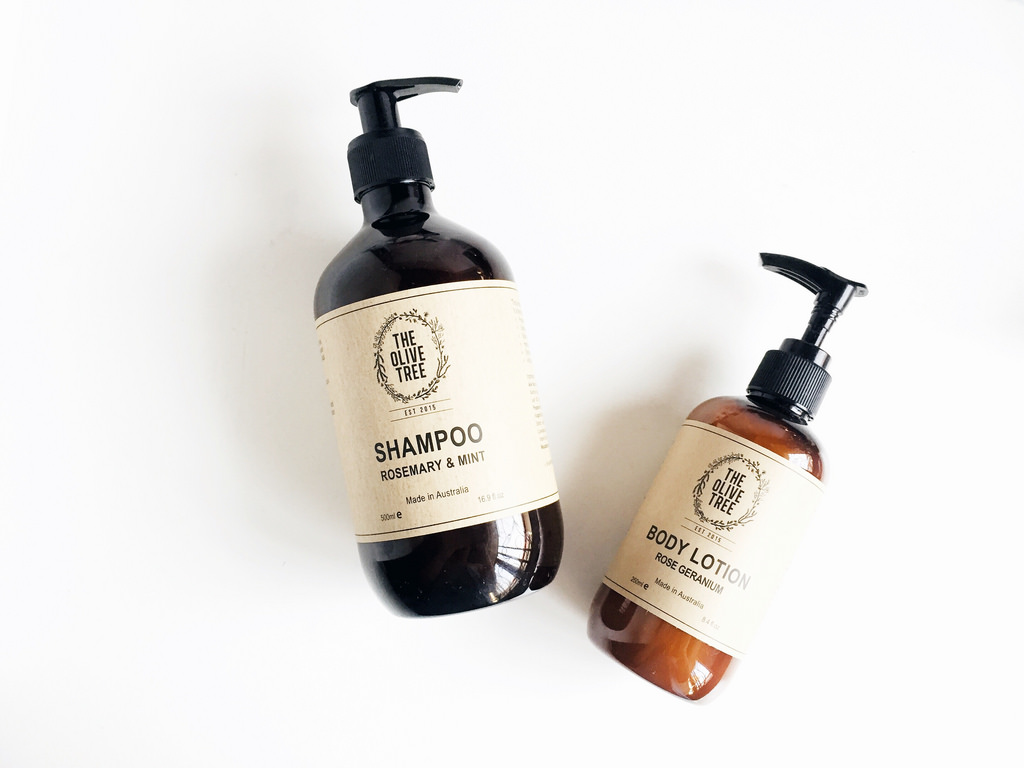 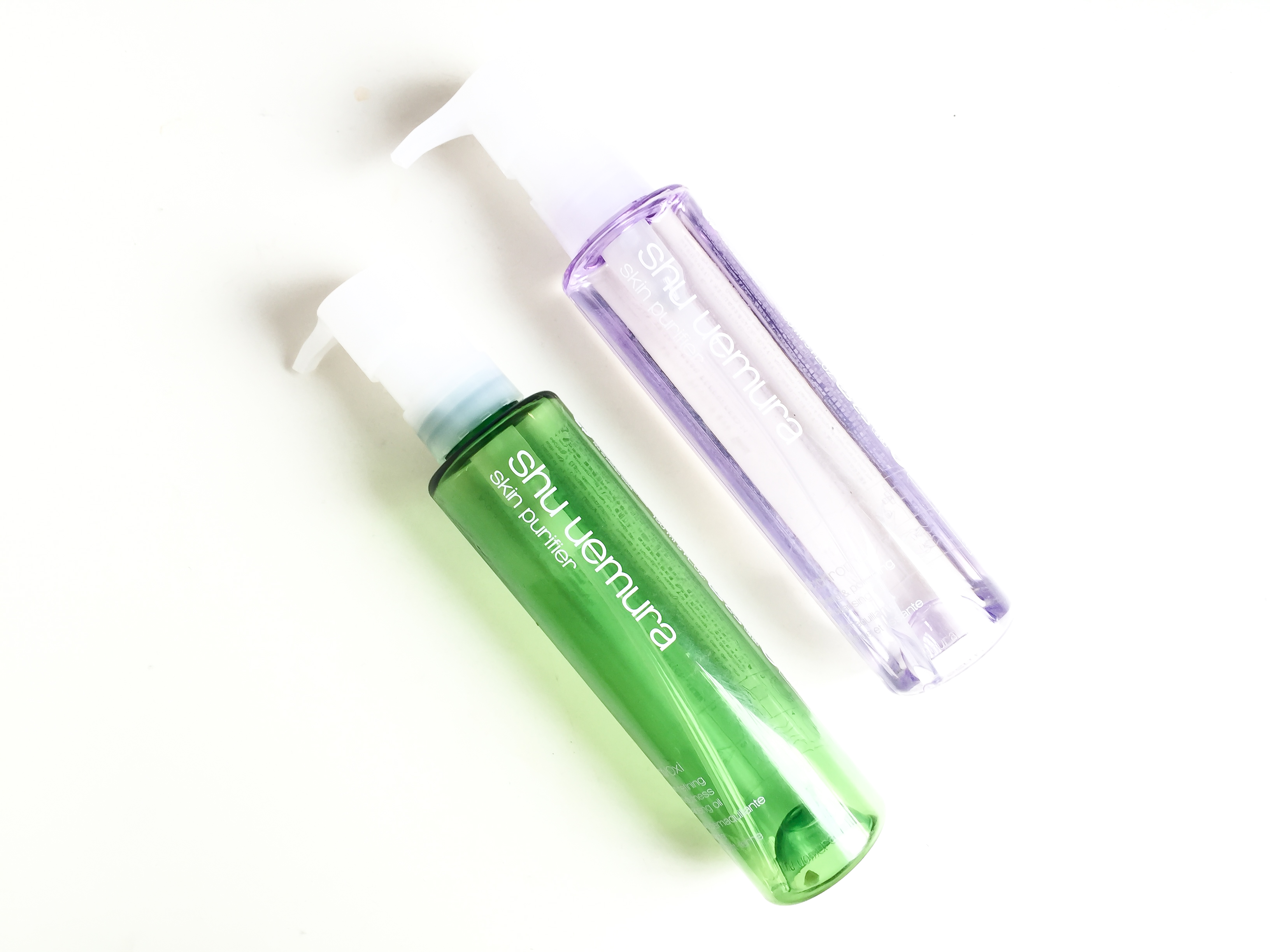